Santa just finished up his work in our living room…guess he and Mrs. Claus will pay more attention to the words “Some Assembly Required” next time they go shopping. Ha! Totally kidding. Actually, they got off pretty easy this year, lots of tiny Barbie kitchen gear to set out on the tiny Barbie kitchen table and counter and shit, but, overall, relatively easy stuff to assemble…even in the dead of night on little or no sleep. So, yay for that!

Anyway, as I head back to bed with Mrs. Yeti — did I mention that we were up too? Well, we were. The same time that Santa was here too…weird how that happens, huh? — I wanted to stop for a minute to wish you all a very Merry Christmas. I don’t know what you have planned, but, if it’s anything like ours — we usually eat, watch movies, play with presents, nap and repeat — then it’s bound to be fun. Merry Christmas, amigos! 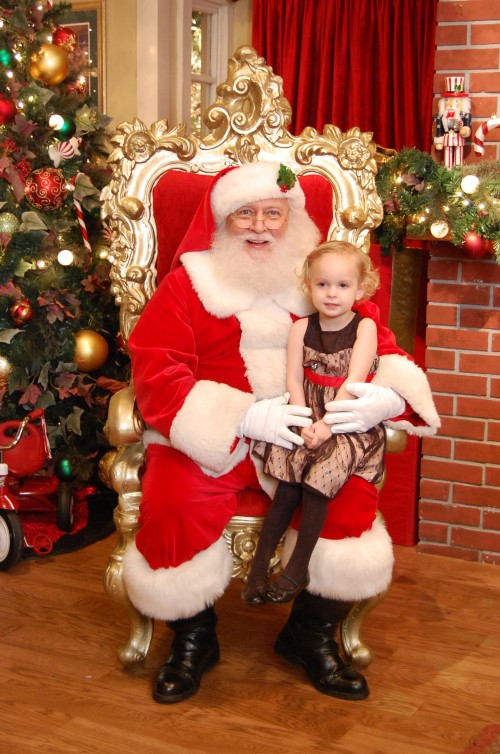