Tag Archives: Cinderella vs. the Orcs 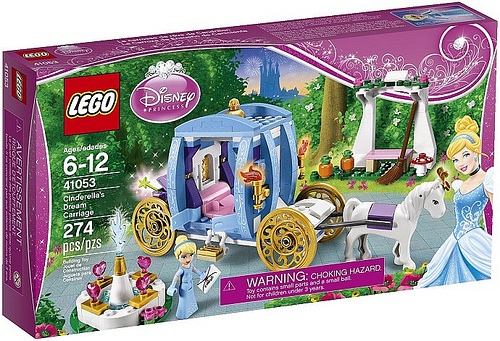 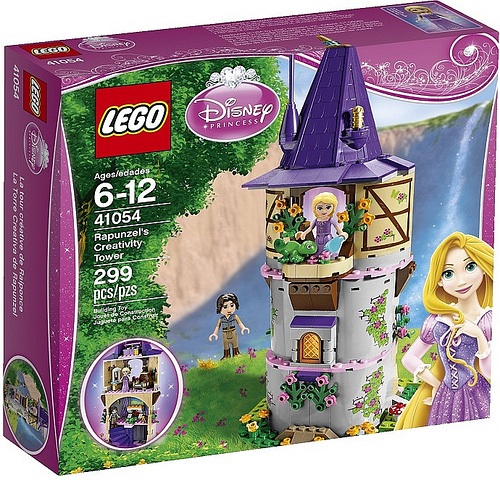