Date Night Movie: “Into the Woods”

Usually when I write about date night movies I'm taking about stuff that Mrs. Yeti and I see without Greta, but, tonight's “date night” was even more special. Greta and I saw a screening of Into the Woods on the Disney lot tonight and it was magical.

The movie was fantastic, the weather was wet and shimmery but not cold and the studio backlot was decorated to the hilt for tomorrow's annual tree lighting ceremony. Daddy/Daughter “date night” perfection! Seriously, we could have strolled around that gorgeous, candy-colored backlot all night…in fact, we kinda did. Enjoy the pics! 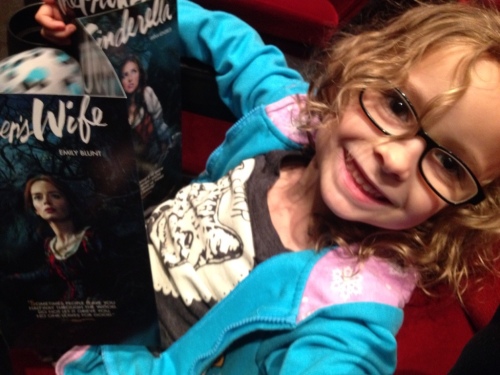 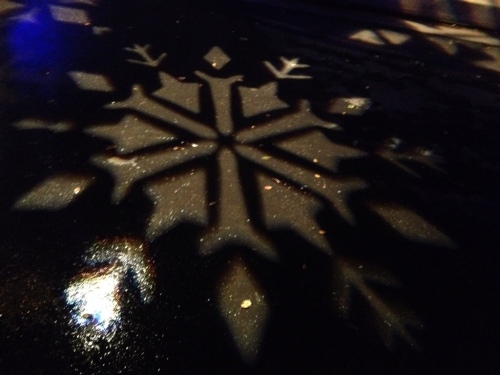 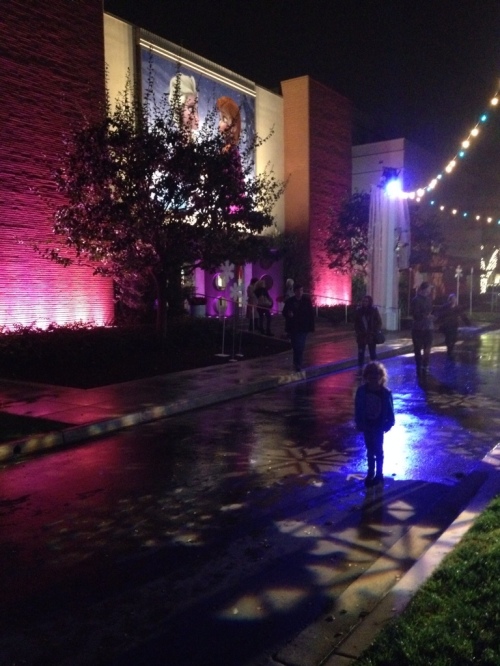 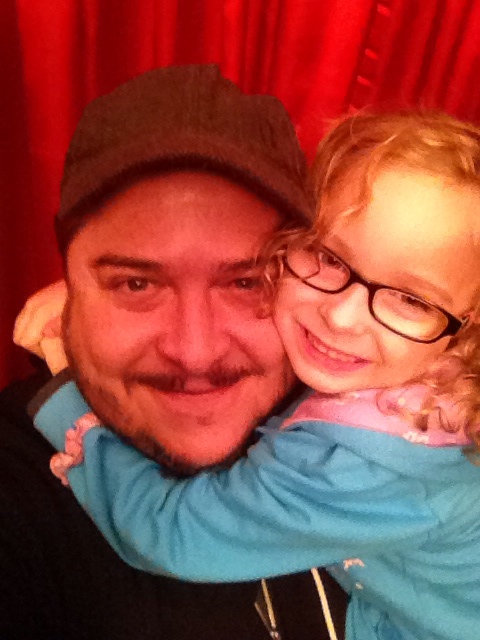 Looking for a cool female-empowerment LEGO playset for the science-minded little girl (or boy for that matter!) on your Christmas shopping list? Well, look no further, because the recently released LEGO Research Institute just might be the geek chic LEGO playset of the year!

Featuring LEGO minifigures of a female astronomer, chemist and paleontologist, the set was developed through LEGO's hugely popular LEGO Ideas Program by real-life geoscientist Ellen Kooijman. And whether you're an Adult Fan of LEGOS (AFOL) or a parent hoping to nurture your daughter's interest in science and the STEM fields (Science, Technology, Engineering and Math), this is the set for you. I happen to be both of the above, so, I guess I'll need two sets! 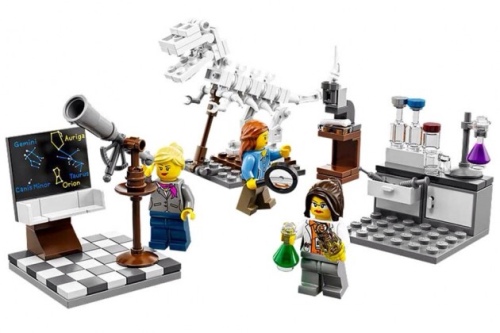 But, seriously, if you are interested in purchasing a LEGO Research Institute, you'd best act fast. Available for just $19.99 at the LEGO Store and several places online, the set is selling out fast and already going for as much as $92.00 on Amazon, so, shop now or forever hold your peace…or dinosaur bone, or, you know, whatever else you're holding.

Greta and I have been watching this sweet, beautifully produced TV spot from Dove Men+Care all week, and everytime we watch it, we cry. So, in honor of my upcoming fifth Father's Day as a dad this weekend, I figured I'd share this awesomeness with you guys as well.

Honestly, they had me at the title, but the fact that I know one of the dad's in the clip from my old Westside Dad's Meetup Group makes the clip that much more special. My buddy Trevor is the bald dude kissing his tow-headed little boy, Miles, near the middle of the commercial…you can't miss them. I think that's them in the insect costumes later on too. Either way, congrats, guys!

And to the rest of the weary, hard-working dads out there (stay-at-home and otherwise!) Happy Father's Day and enjoy the clip!

Sorry for not blogging more, we have been doing and seeing so much here that there has literally not been one moment of downtime. I’m not kidding, I can’t even start start writing a postcard without falling asleep these days…I’m just too beat.

Which brings us to the subject of hotel living. When Mrs. Yeti is working, we always stay at the super cool Paramount Hotel in the theatre district. They have a crazy-attentive staff, very clean and very chic rooms, and the grooviest lobby you ever saw. Seriously, I thought I walked into the bar by accident the first time we arrived. Crazy!

So, the one thing I hate about hotels is how early they clean the rooms. I can’t tell you how many times my sleeping late has left me with an uncleaned room for the day…urgh. And, I know noon is not early by most people’s standards, but, when you’re eating dinner at 3:00AM, it kinda is…

So, our first day there, Greta and I were beat, and so dead to the world that I almost missed the ringing of the hotel phone on my nightstand. You’ll never believe who was calling. Yep, the maid! He said he was calling to see when I was going to wake up so they could clean my room! Huh?! Does that “Do Not Disturb” placard on the door mean nothing to you, sir?

So, I did what any self-respecting SAHD would do…I totally blamed the baby. “Man, she just will not get up this morning. Poor little jet-lagged thing!” then I threw on some clothes, put on my best “I’ve been awake for hours” look and invited the maid in to clean up around us. And guess what? He did it! Two days in a row! Best. Hotel maid service. Ever. He practically changed the sheets with us still in them, the dude was amazing.

In fact, the second day he didn’t even call. He just knocked on the door (again ignoring my “Do Not Disturb” placard!) and then said in a funny voice: “Yoo hoo, is me again! Yo friend from yesterday!” Hilarious! I didn’t even check the peephole to make sure it was him.

And best of all, he loved Greta. He kept talking to her while he cleaned, making her laugh, asking her what movie she was watching today…it was very sweet.

And then, it ended. Our last night there Greta and I had an “incident” during bathtime that spilled buckets of water everywhere…including onto the carpeted area near our bed. Housekeeping came to the rescue with dozens of towels and plastic bags and such, but, let’s just say they were not amused.

So, our last morning there I got another call from the housekeeping staff exactly ten minutes before check out. This time, it was not “my friend” on the line: “You leavin’ on time today?!” the woman asked in a voice that told me the glory days of late clean-up were definitely over. I don’t remember what I told her, but you can bet your ass we outta there at noon.

Ah, well…it was fun while it lasted.