I know I’m a week late with my coverage of this year’s Oscar nominations, but, trust me, it’s been one hell of a week. Took a road trip to Northern California over the weekend and then came home to all kinds of insanity, so, please forgive me.

That said, this year’s crop of movies is fantastic! Although we have yet to see several of the Best Picture nominees, we did manage to watch screeners of most of the heavy hitters this season over the holidays — and I saw and loved both American Hustle and Gravity last week on the big screen — so, we’re catching up. 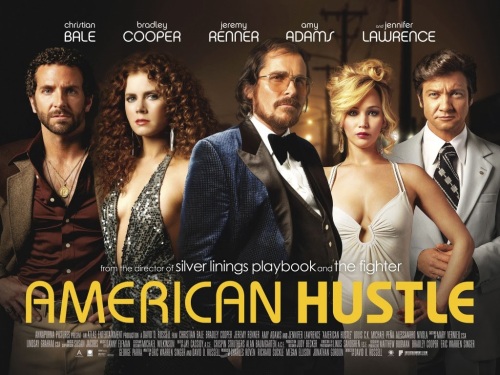 And while I’m pleased with almost all the nominees (except for the two acting nods for the overcooked melodrama of August: Osage County, which just might go on record as my least favorite Meryl Streep movie ever) the most exciting thing for me is that two of my all-time-favorite writer/directors of all time, Spike Jonze and Alfonso Cuarón, are finally getting some richly-deserved Oscar love from the Academy.

True, they’ve both been nominated before, but, never have they dominated the race as much as they do this year with their groundbreaking work on Gravity and Her. My dream outcome this year would be for Cuarón to take the directing Oscar for Gravity and for Jonze to take the screenplay award for Her. But, either way, I’m just happy they’re both in the running.

Speaking of writer/directors I love, I was very pleased to see David O. Russell returning to his goofy, idiosyncratic roots with the very cool American Hustle. The movie is big, messy and funny as hell and is probably Jonze’s stiffest competition in the Best Original Screenplay category, but, I loved it. 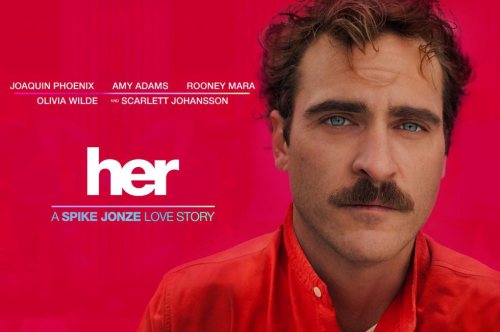 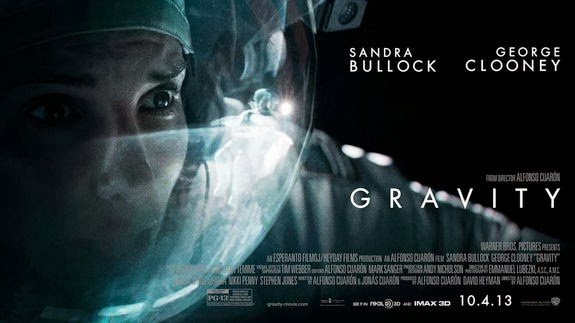 Also very glad to see Cate Blanchett snare a Best Actress nod and Woody Allen score his record 16th screenplay nomination for Blue Jasmine. But, my favorite nominee of all is probably Sally Hawkins who scored her first Oscar nomination for playing Blanchett’s sister in Jasmine. Blanchett deserves every award she’s won for the movie, but, without Hawkins beautifully-nuanced work to balance her performance out, Jasmine wouldn’t be nearly as good. Seriously, Hawkins is fantastic!

I also loved the fact that Nebraska scored so many major nods (go, June Squibb!) and that Frozen scored a Best Animated Film and song nomination for the epic “Let it Go.” We listen to that song daily in the car (I think I actually like it more than Greta does!) so, I’m dying to see which of the two versions will be performed at the Oscars: the rocking radio cut by Demi Lovato or the soaring Idina Menzel version from the movie. They’re both awesome, so, as long as they don’t roll out some other cheeseball to sing all the nominated songs, I’m cool. 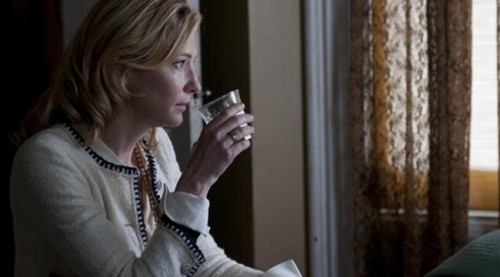 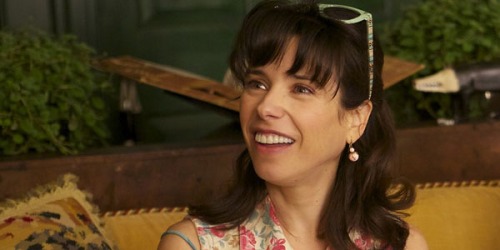 Oh, and finally, in a year that has seen female employment rates in the industry drop to a 27 year low, I think it’s really cool that a female producer scored not one, but two Best Picture nominations this year. So, kudos to producer Megan Ellison for her fine work on Her and American Hustle.