With an Oscar party a birthday party and a cloud of sickness hanging over our home pretty much all month long, as you can imagine, March was a total blur. And with April having been pretty much more of the same, all I can do is apologize ahead of time for the lag time between posts. Sorry!

As you can see from the pics, Greta's sixth birthday party — and her first party with actual school friends from kindergarten — was the coolest My Little Pony party in Equestria and even Canterlot for that matter!

There was Apple Jack cider, Rainbow Dash cupcakes, pony-tastic pepperoni pizza, candy, arts, crafts, pin the cutie mark on the pony games and a killer Pinkie Pie piñata for the ages! And best of all, thanks to the handiwork of the very talented Mrs. Yeti, each of the kids went home with their very own handmade My Little Pony on a stick. It was awesome! 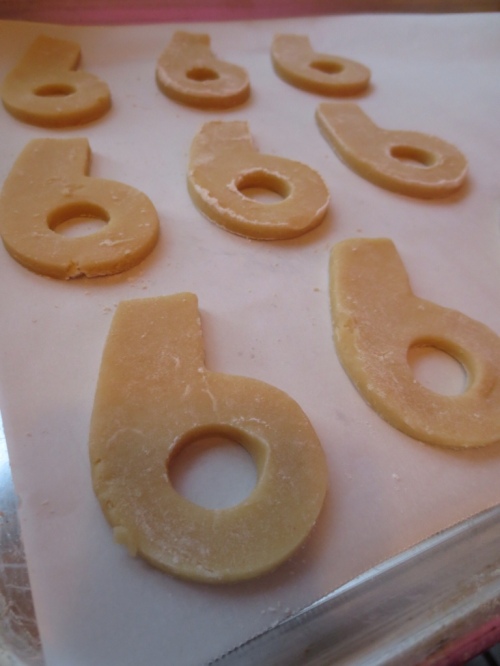 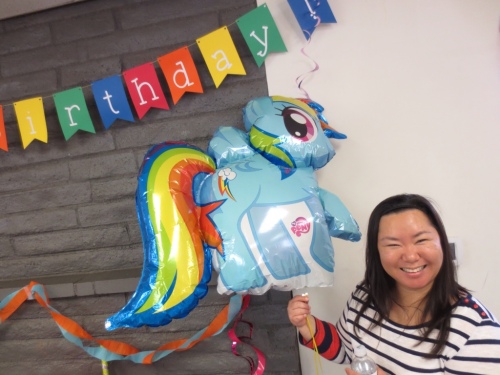 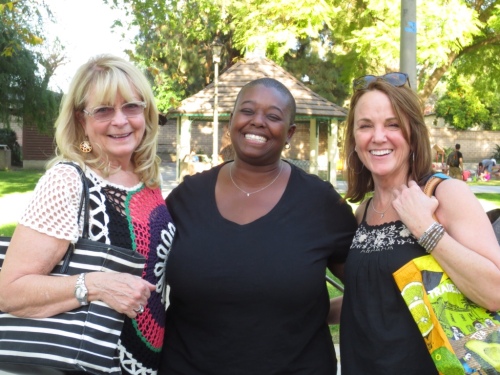 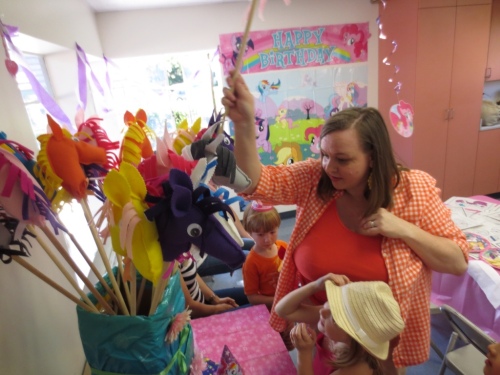 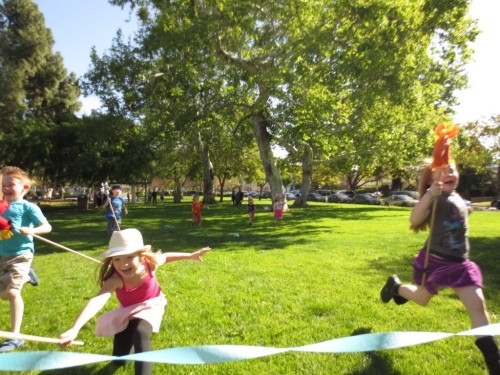 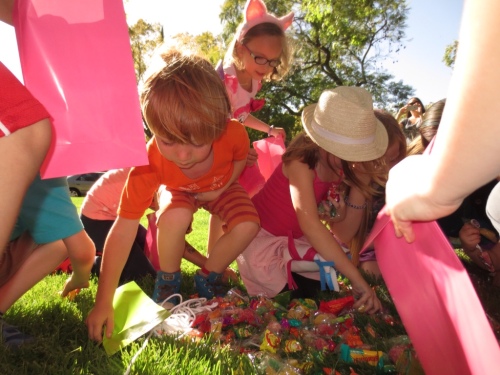 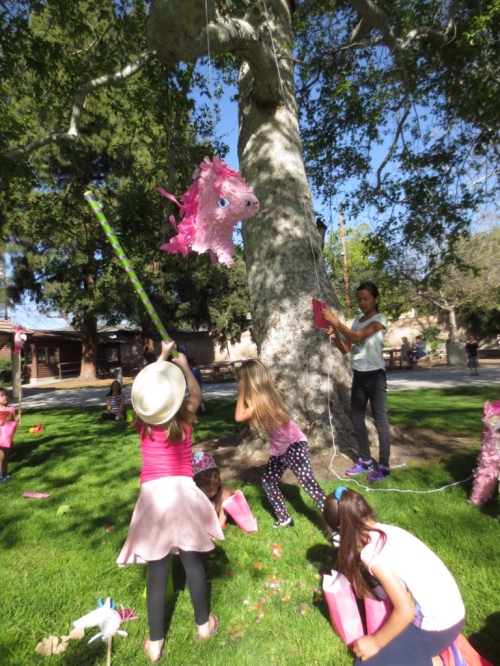 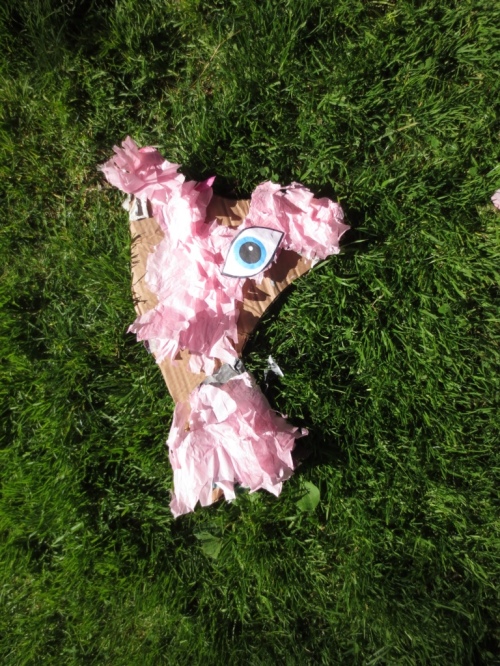 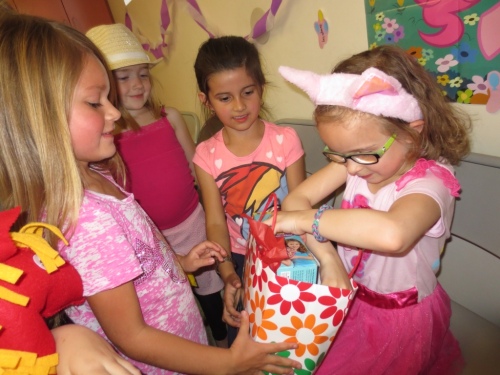 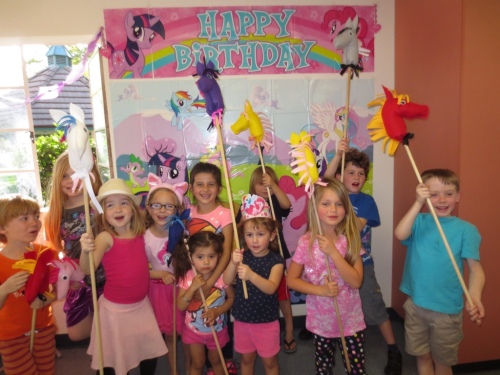 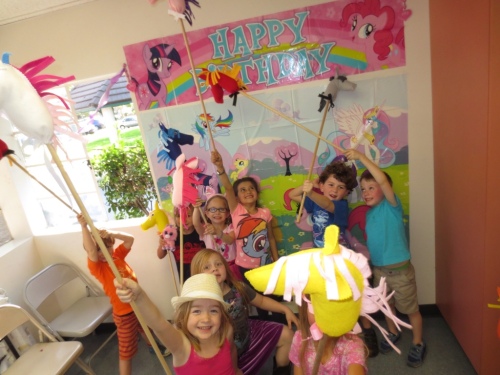